This site doesn't support Internet Explorer. Please use a modern browser like Chrome, Firefox or Edge.

Rams for the modern merino breeder

Join us for our first ever Open Day, Workshop, and On property & Online Ram Auction. Last year, Well Gully Poll Merino finished dispersing their stud, with ewes selling up to a record $7225 each!

We are continuing the Well Gully Genetics here. This is your chance to have a good look at what the fuss was all about, while getting some valuable training to fine tune your management! 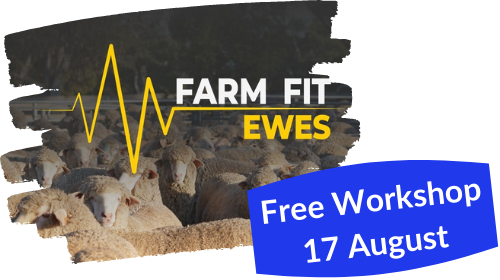 Get up to speed on the latest in breeding, feeding and management to get the most out of your sheep enterprise. We are honored to have Dr Mark Ferguson from neXtgen Agri presenting. Normally this course is $250 per farm, but we are offering it for free. You still MUST register below to attend the workshop. 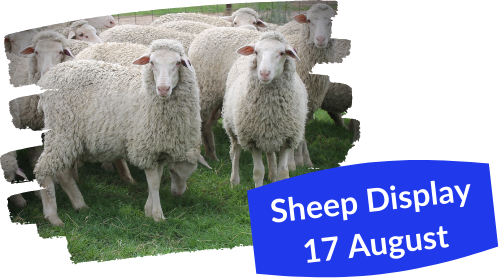 Our sires, ram & ewe lambs, ewes and wool will be on display along with the sale rams. 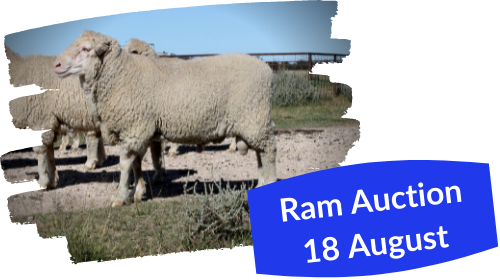 The top 65 rams will be going under the hammer, including some reserves that we joined this year. The auction is being held on farm and online thanks to LRW Rural and Farmgate Auctions.

Follow the link below to the auction website, which will include the catalogue as soon as it is complete.

We are a family business that has been operating in the Goondiwindi district 100 years, currently run by the 3rd & 4th generation of Rissmanns. In 2018, we bought the entire draft of pregnant stud ewes offered at the first stage Well Gully Poll Merino dispersal sale, making us the proud new owners of nearly 1600 stud ewes and 60 stud sires. Their resulting progeny were born on our place and we have continued to breed stud sheep from this ewe base.

Errol Brumpton has now dispersed the remainder of his sheep, but that is not the end of the story for the Well Gully Poll Merino stud. We continue to move forwards, having worked with the classing and guidance of Errol, to breed the Well Gully rams here at Rissmerino. 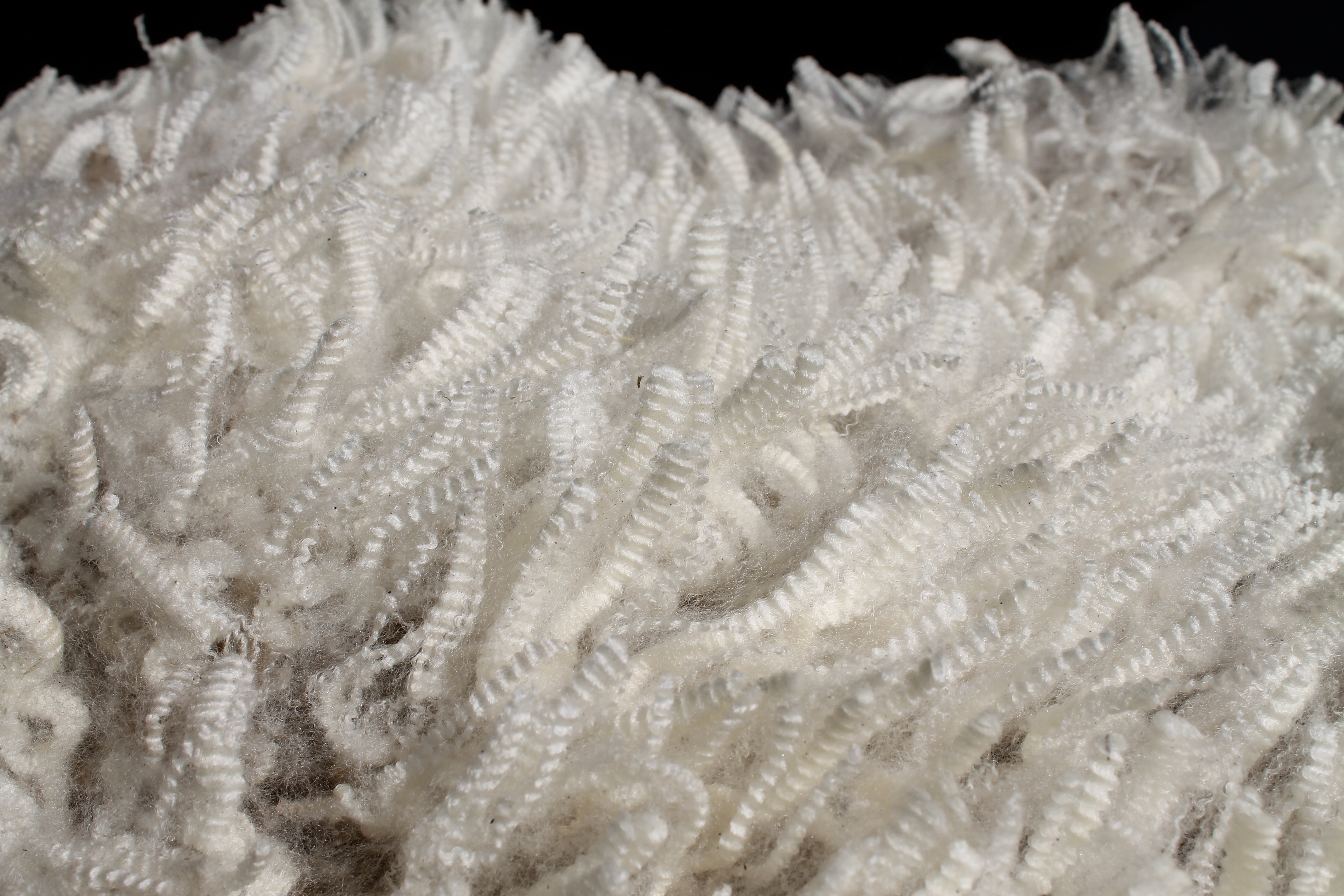 Who we love partnering with

Those who love beautiful wool

We are passionate about wool! It is such an amazing and versatile fibre and there is so much beauty in a bright white, soft and deeply crimping wool.

Producers looking to move away from mulesing and flystrike

Mulesing has been a hot debate for decades, but it doesn't need to be an issue. With the genetics available today, it is possible to stop mulesing within 2 generations with the right combination of traits.

Read more on our Breeding page

Our sheep are long and deep bodied, have a deep twist in the rump, and never need mulesing.

We believe that in addition to the visual traits, it is important to look "under the hood" by collecting data and ASBV's for all our rams.

If this site is spam or abuse, report here.

This site was built with GrooveFunnels.